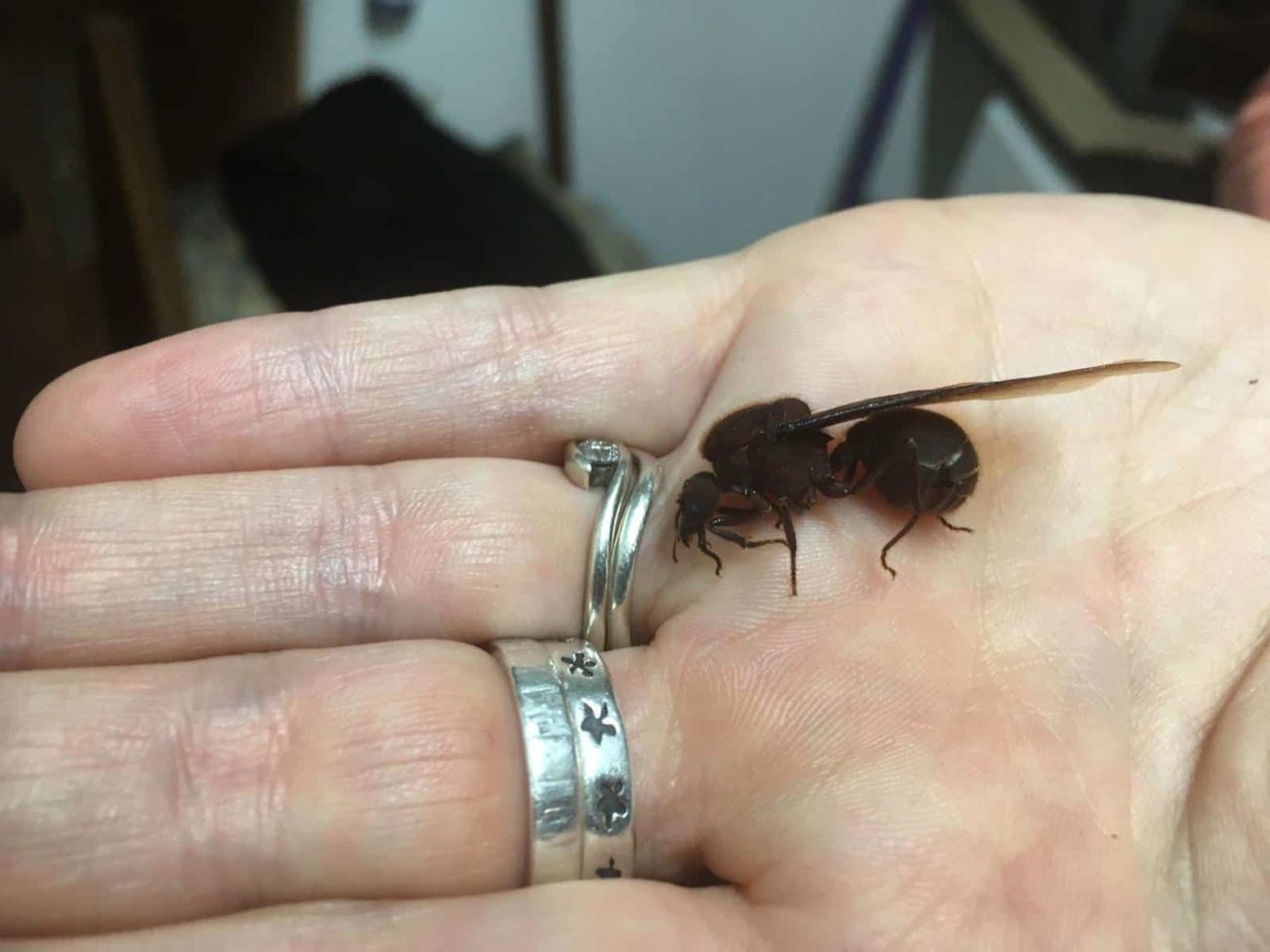 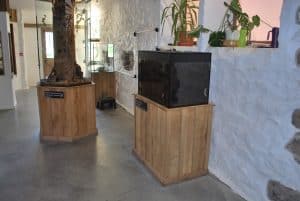 If you dare go down to The Bug Farm this Halloween, you may be in for a bit of a surprise as their very own version of Grimm’s fairy tales is playing out in the Tropical Bug Zoo! It’s a story of undead queens, evil sisters, brave soldiers and headless princesses.

The Bug Farm’s 20,000-strong leafcutter ant colony has chosen this spooky time of year to do something amazing.

These extraordinary creatures, who are all sisters, live in The Bug Farm’s Tropical Bug Zoo with their mother, the queen. While the queen can live for 15 years and lay up to 1,000 eggs per day, the workers only live for a couple of months. So, when the queen eventually dies and stops laying eggs, all of her living daughters die a couple of months later and the colony is no more.

A colony in collapse?

A month ago, The Bug Farm’s zookeepers were devastated to find what they thought was their queen, dead in the colony’s rubbish bin – unceremoniously dumped there by her daughters! After a respectful period of mourning, the team started making plans to set up a new colony.

However, something was afoot as the colony didn’t decrease in numbers as would have been expected if the queen had died and no more workers were being born. In fact, the opposite seemed to be happening – there were more workers than ever!

Bring on the princesses!

Last week, to the extreme excitement of The Bug Farm team, the worker ants dumped what looked like a second queen in the rubbish bin…but, unlike a mature queen, this one had wings. It was, in fact, a ‘princess’ – a juvenile queen ready to fly away to begin her own colony. This meant that the queen was still alive, and it was another princess (with its wings removed) that had been previously dumped!

A colony producing juvenile queens in captivity is incredibly unusual. Worldwide leaf cutting ant specialist Andrew Stephenson has commented that: “Keeping leaf cutting ants is a challenge. Getting them to the stage where they are making queens is very rare and an incredible achievement. I know of only two other zoo displays in the world where this has been done!” 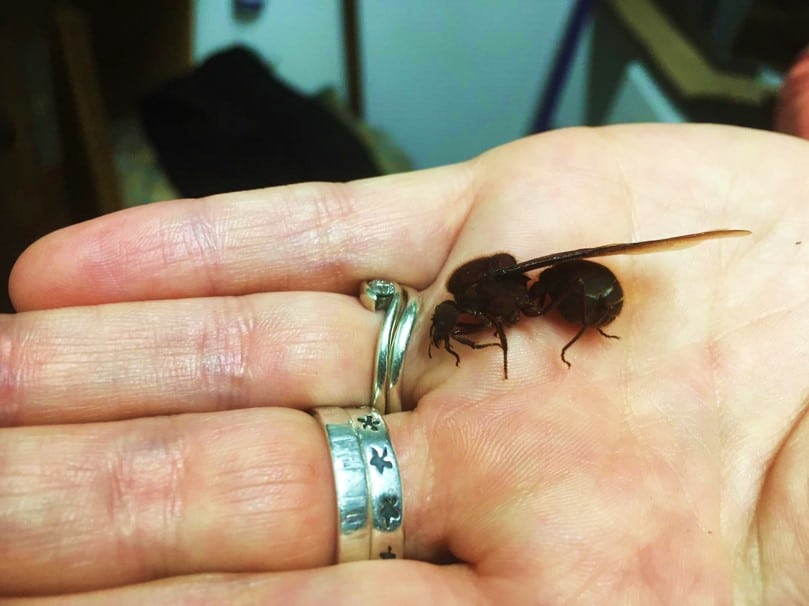 Albeit exciting, princesses would drain the colony’s resources and finding a way to get them out was vital. Research suggests that you can stimulate a mass emergence of flying ant princesses by crushing the heads of 50 of their sister workers and smearing the resultant head-paste around burrow entrances. As at least 50 ants die of natural causes each day anyway, of course The Bug Farm team had to give this a go! Whether or not this practice actually worked, no-one really knows, but princesses are now appearing daily. Unfortunately, most have one thing in common…they have no heads! On closer observation, zookeeper Callum Nicholls noticed that “the workers were taking the princesses to an ‘execution chamber’ where they bit off their heads, legs and wings before carrying them to the dump”. There have now been over 40 dismembered princesses disposed of by the colony! It seems this incredible colony has a plan and nothing will stand in their way of success!

If you would like to meet The Bug Farm’s extraordinary leafcutter ants, you can visit them between 10:30am and 4:30pm every day for the October Half Term, or on weekends and every day for school holidays year-round. For more information, see www.thebugfarm.co.uk 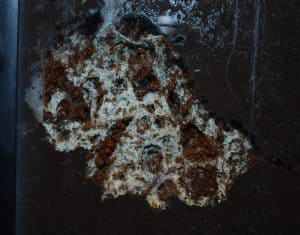 The forager ants walk through a network of clear pipes around the Zoo (a distance equivalent of a human running a 10km race) to a feed tank, containing leaves. The foragers first find the leaves and lay a scent trail to show the rest of the team that they have found some juicy leaves before starting to cut the leaves into discs to carry back to their nest. This is the equivalent of a human carrying an elephant around a 10km race in under 40 minutes! They feed the leaves to a special underground fungus which they farm and eat: the fungus breaks down the cellulose in the leaves, acting like an external stomach for the ants!

Different ants have different jobs – some sisters are the cleaners, dumping rubbish into special rubbish bins, while the bulbous-headed soldiers protect the colony, attacking anything that threatens it.